Counting Stars and All the Stars Book Giveaway...

Jane was hoping for a second date — maybe even a boyfriend. What she wasn't expecting was Paul Bryant's completely original and sincere pick-up line: 'Hi. I'm Paul. I have terminal cancer. My wife was killed in a car accident, and I'm looking for a woman to raise my children.'

It was never Jane's plan to fall in love with a dying man and his two infants. But her seemingly simple decision to date someone outside her faith leads to one complication after another, and the choices she makes soon have far higher stakes than she could have foreseen. In choosing to help Paul, is she choosing to be alone forever? And how can something that seems so unbelievably messed up feel so completely right?

Sometimes love is found in the least likely places and the greatest blessings are discovered while counting stars. 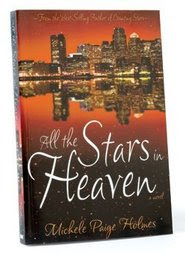 Ever since the woman he once adored told Jay Kendrich he was a chivalrous her, he has tried to live up to the praise. But when things don't work out with Jane, moving on and dating other girls proves to be a chore. That is until he meets fellow Harvard student Sarah Morgan. Although Sarah is a freshman studying music and Jay is in his third year of law school, he discovers they have much in common. He has also discovered that getting to know the shy pianist is painful. The last thing Jay expected from his friendly advances was to be assaulted by a brawny stranger. It is abundantly clear that someone wants him to stay away from Sarah. If only he could.

As long as she can remember, Sarah has lived under a watchful eye. While her father insists it's for her own protections, Sarah feels imprisoned. As she begins to believe that those she has trusted most don't have her best interest at heart, she is driven further from her respected father and closer to Jay. But their love will come at a high price as the pair edges closer toward to a truth that is darker than either of them could have imagined.

Thanks to Michele Paige Holmes I get to give one lucky
reader here on my blog this great set of both the books above!

I'm a follower - thanks.

I have heard that these are SO GOOD! I would love to own them and I just haven't had the time to go find them and pick them up.

Please enter me - I would love to win these books - thank you.

I have your button at:

I blogged about this giveaway:
http://csnapp.blogspot.com/

I'm a follower! :-) These seem like really good books!

I saw these both at Deseret Book and would love to own them!

Awe, these sound good. I'd love to read them.

I want BOOKS :) Would love to win. I need some good reads.

These sound good...Count me in please!

I have your button--I didn't see an HTML for it so I just copied the pick and added your link. Is that okay? :) rantsravesandpetpeeves.blogspot.com

I'd love to read these two.

These books sound wonderful! Please count me in! Lori

Awesome! Please count me in. Thank you!

They look good, please count me in!

What an awesome giveaway. Please enter my name.

I am a follower.

OMG! I teared up just reading the synopsis!! Have to have these!
cassandra@aubut.net

You know I'd love to read these..a subject near and dear (unfortunately) but they look like great books!

Would love to read these!

And I'm a follower!

I would love to own these books!

thanks
dcf_beth at verizon dot net

Please enter me in the giveaway.The books sound great

Those books sound awesome! Count me in!

I'm adding your book giveaway button on my sidebar. Cute button by the way!

I'm putting a link about this giveaway on my blog. Extra entry #1.

Both of these look interesting!
I'd love to win!

I already have your Book Giveaway button on my blog HERE

I posted this giveaway on my sidebar HERE

I am also a follower.

I've heard of these books and would love to read both!

Please include me in your giveaway.

Please include me in your giveaway.
Thanks
Debbie
debdesk9(at)verizon.net

I am a follower.
Thanks
Debbie
debdesk9(at)verizon.net

These sound like great books to read. count me in!! :)

These books sound very interesting , love to get them.

I added your giveaway button!

I promoted your giveaways on my blog -- here's the link

I would love to read these, they sound great!

I am a follower.

having never read this author i would adore (so much) the opportunity!

i facebooked it (entry 2)

i facebooked it (entry 3)

snagged your tag for my blog!

Ah, what an awesome give away count me in.

I also posted your blog button on my blog.
http://gamilareview.blogspot.com/

I have the first book and LOVE it! The second book is on my to purchase list. I'd love to win it!

I have your button!

This sounds like an awesome series! Please enter me.

I am a follower! 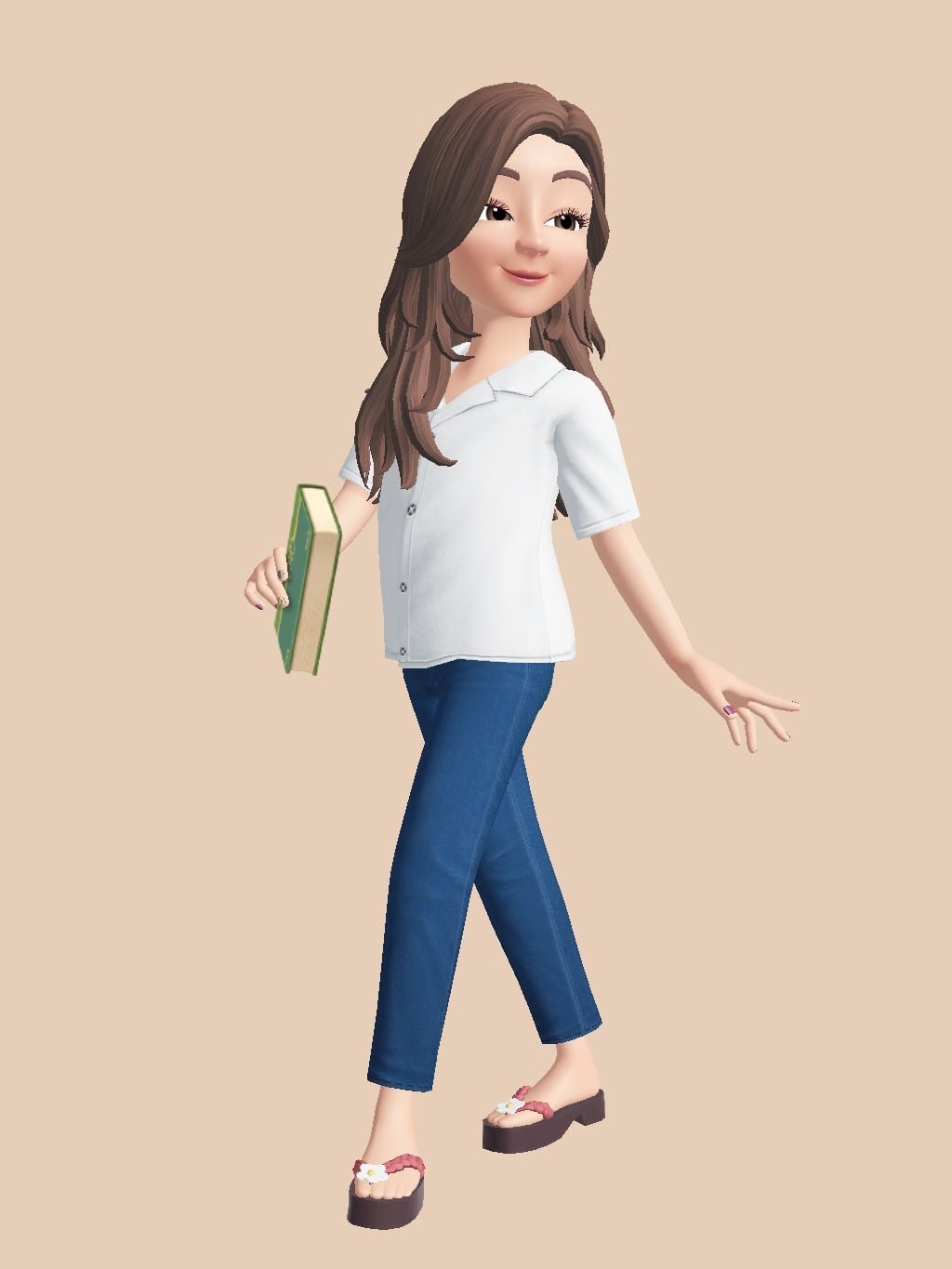 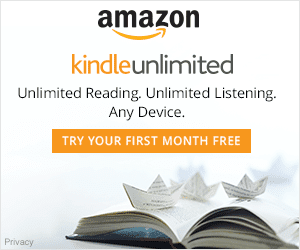 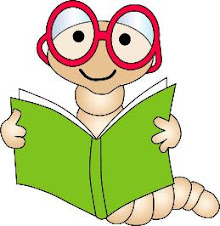 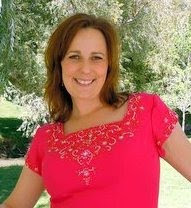 I receive the review products at no charge to evaluate and express my opinion.